After soldering the CPU, I found it didn’t work…

When soldering the CPU to the board, I kept telling myself to pay attention to where pin one was.
When I powered up the board, the CPU wouldn’t respond to JTAG commands!
After debugging for fifteen minutes, I realized I had soldered the chip rotated by 90 deg. counterclockwise! 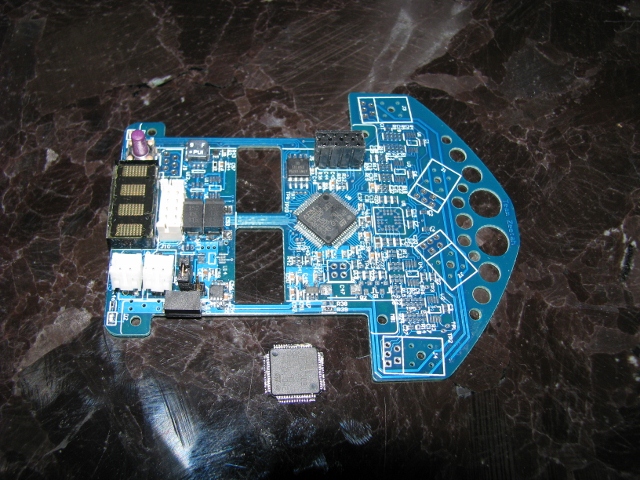 After the CPU was replaced and verified as working, we attached the gyro but since this is a very thin two layer board, we over heated the board and this caused it to discolor and delaminate. The picture below shows the discoloration around the left side of the gyro. 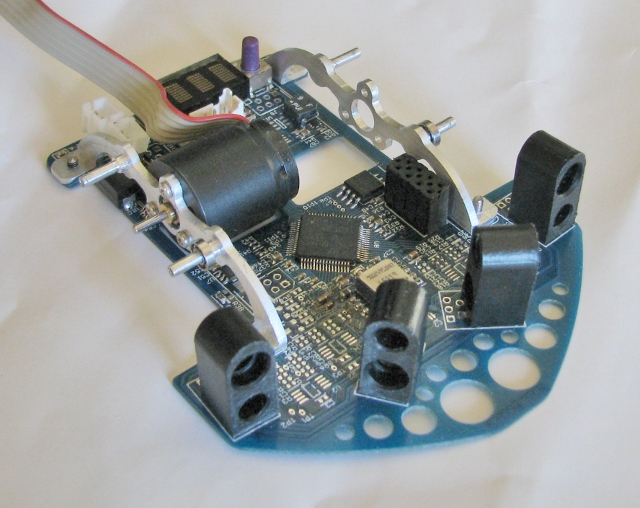 Below, you can see the delamination as a yellowing discoloration towards the bottom of the image 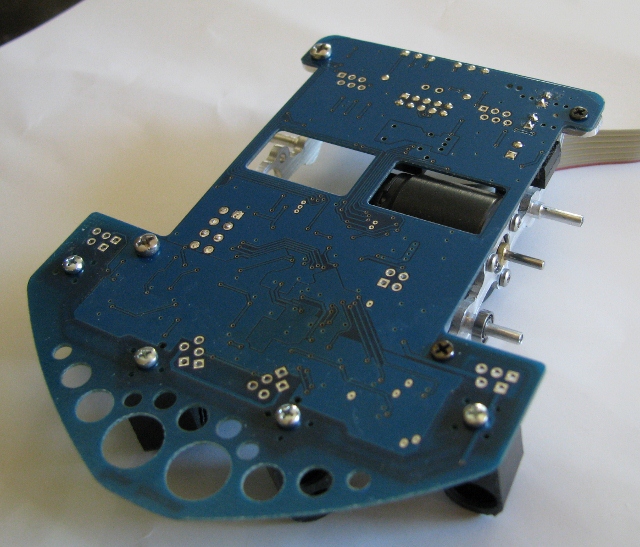 The above picture shows an issue we have in the US – the difficulty in finding metric screws. Right now, I’m looking for some flat head (JCIS #0, type 1) M1.6 machine screws. The silver colored screws are the M1.6 that are available here. The black screws are JCIS#0, type 1 M2.0 screws that I picked up in Japan.

One thought on “ZVI Soldering parts”