After watching the four wheel mice run at APEC, Pierre and I decided that we should build one. So, we have commenced work on Zeetah VI (ZVI). ZVI will be a four wheel drive mouse ala Tetra, Min 7, Excel-8a.
One of the questions we asked ourselves was, why will ZVI be faster than the other mice? Unfortunately, we don’t have a good answer. We really don’t know much about the four wheel drive mice, so this will be a learning platform. We don’t expect it to be faster because not much is different but we’ll see.
To keep the development effort small, I started off trying to use the same processor as ZV which meant the 100 pin QFP. This turned out to be too big so we tried to use the 100 BGA. This fits nicely but soldering turned out to be an issue. I investigated trying to get access to a reflow oven, a toaster oven, etc. but in the end, decided that since it is a 0.8mm ball pitch that I would take the hit of modifying the SW to work on the 64 pin QFP. I was able to keep most of the mapping the same between ZV and ZVI. In this process, I had to deal with the issue of mapping of the STM32 peripherals. What I realized was that when multiple peripherals use the same output, the outputs are “Or-ed” and if you have all but one peripheral driving the pin, you will have no problems. In my case, I was using Timer 4 to generate the timing for the sensors and timer 3 to generate the pulses for the buzzer and by disabling the output on the particular timer 4 channel, I am able to have timer 3 drive the shared output pin. 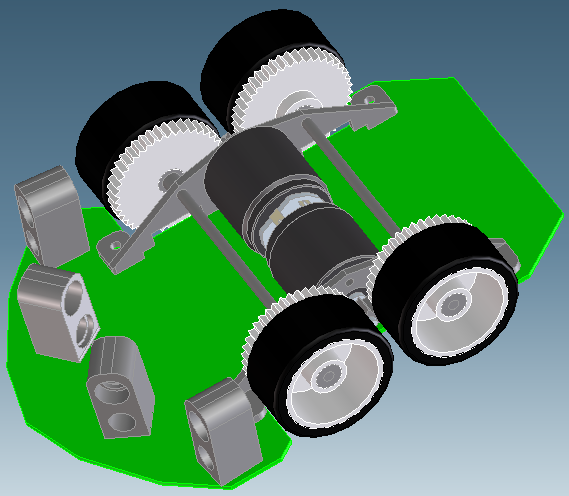 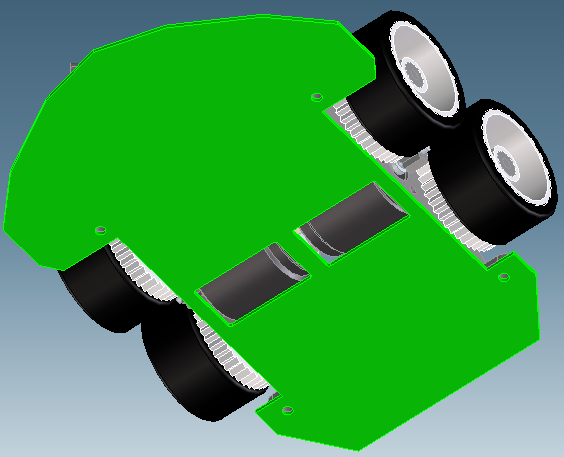