It is with great sadness that I pass on the news of the passing of Hirofumi Tashiro. Today I received this message from Yuki Nakagawa:

We have to inform you really sad news about Mr.Tashiro passed away yesterday after a long fight with cancer.

Mr.Tashiro was a longtime organizer and father of Micromouse and Japanese robot community.

It was Mr. Tashiro’s wish that his remains be cremated. Plans for a memorial service are being made and will be announced in web (Japanese mainly.)

If you have message for him, pls send e-mail to tashiro_funeral@ntf.or.jp
I will show print of your message to him if you sent until 17:00 4th Aug.

Mr Tashiro was the person who, in 2009, first invited me to Japan. It is thanks to him that I was able to make so many friends from around the world at the All Japan Micromouse Contest and to enjoy so many new experiences. I am forever in his debt. He will be greatly missed. 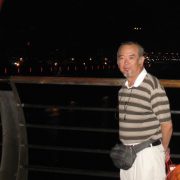 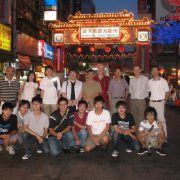 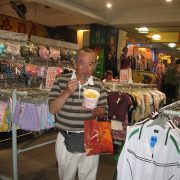 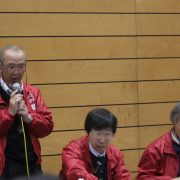 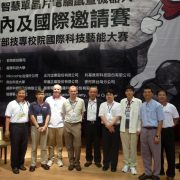 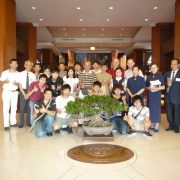 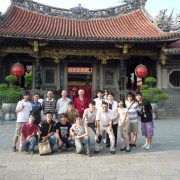